You are here: Home1 / About Us

The Cape Bentonite Mine deposits occur in the cretaceous beds in the Southern Cape, South of the Langeberge in the district of Heidelberg.

Originally, it was formed by volcanic ash deposited during the formation of these mountains.
The clay occurs in large beds dipping in a Northerly direction towards the mountains.

All the beds are covered by a fairly soft siliceous sandstone layer, consisting mainly of Cristobalite
and Quartz.

The Cape Bentonite deposit is a Sodium-based Bentonite. Sodium Bentonite consists principally of one of the Smectite group of clay and minerals, Montmorillonite being the most common member.

In addition, small amounts of Quartz, Cristobalite, Iron and Titania and minerals occur.
These inert contaminants, making up to 5% of the Bentonite, play no role in the bonding or sealing properties of the product.

Ecca Holdings is a subsidiary of the BE company – IMERYS South Africa, that is owned by the
multi-national French Company IMERYS, based in Paris France.

Ecca Holdings was formed in 1992.
Imerys is listed on the French stock exchange and is divided into four main business units: 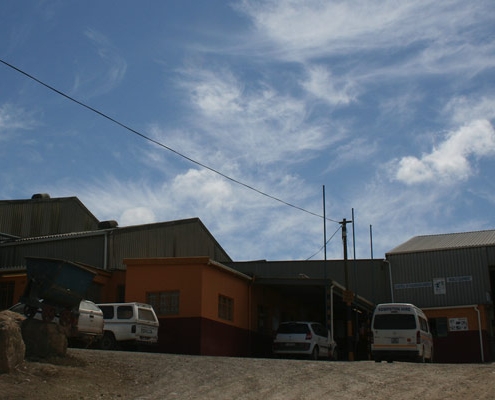 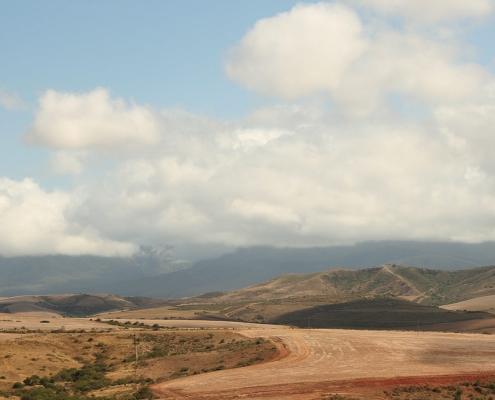 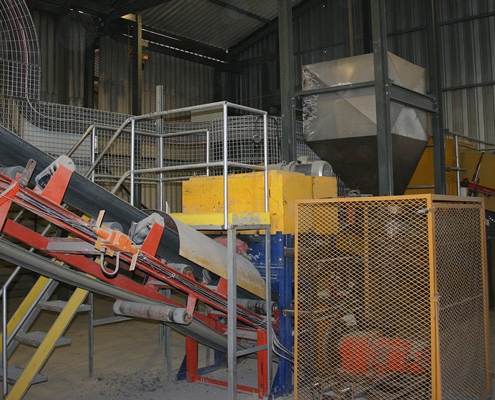 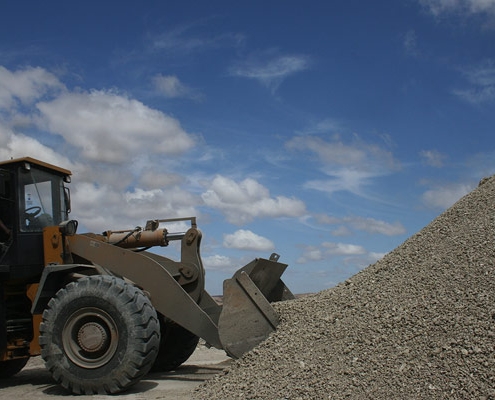 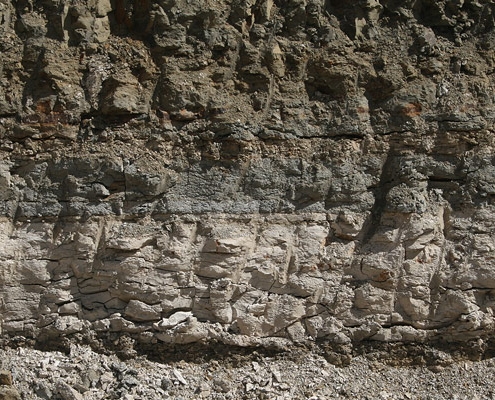 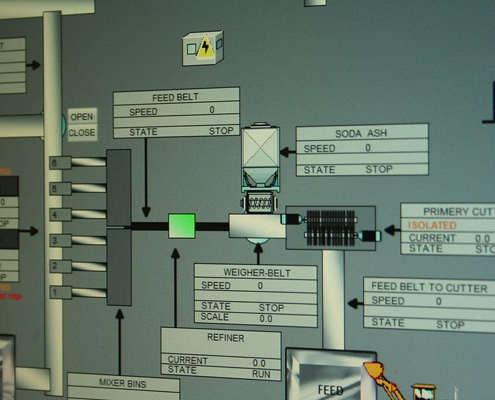 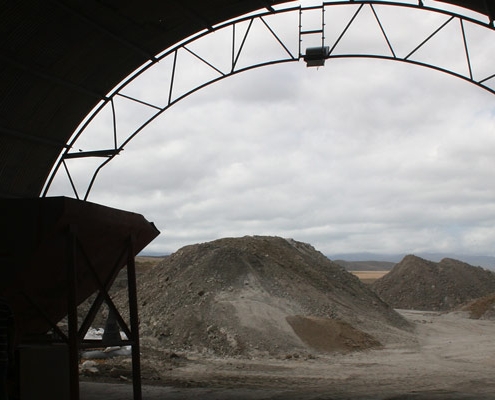 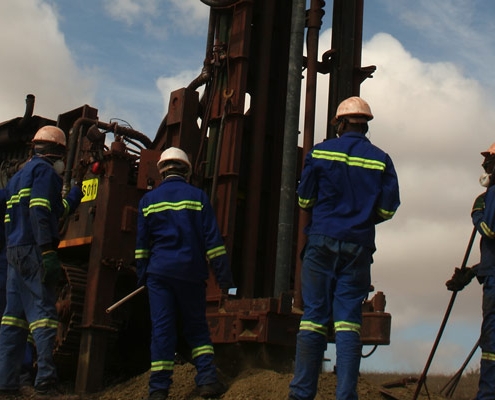 The Cape Bentonite Mine operations consists of:
Mining and production plant in Heidelberg Cape (Sodium Bentonite)
Production and distribution plant in Gauteng.

Our Bentonite operation is situated in Heidelberg in the Western Cape.
In order to guarantee consistent and long term availability but also to improve quality, we constantly invest in our existing plants and in the research of new deposits.